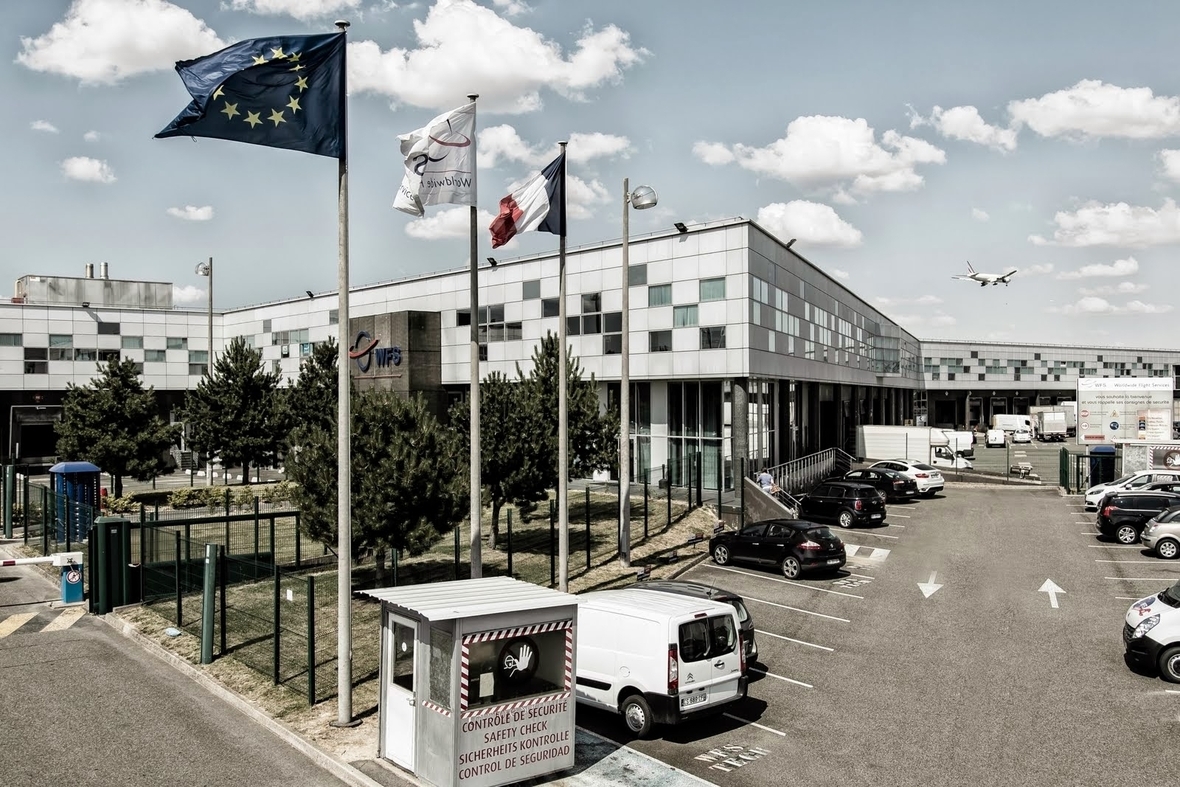 The global cargo handler has initiated the use of Descartes core Bluetooth Low Energy (BLE) readers at some of the major hubs. These readers were designed to track the movement of tagged shipments and unit load devices (ULDs) in the air or on the ground.

These readers can help identify the locations of ULD containers and optimise the inventory as well as reduce the costs associated with misplaced equipment or the requirement to lease additional resources.

“This is especially important for the high-value and temperature-controlled types of cargo which provide premium revenues for our customers,” he added.

WFS has already deployed these Bluetooth readers for its airport operations in Paris, London, Brussels, Frankfurt, Madrid, New York and Houston, with plans to introduce the new technology at other international stations to track cargo, parcels and mail shipments, in line with customer demand.